Corpuwaiite are a German ArtPop band that was originally founded in 2003 in Berlin City and after a creative break has been active again since 2013.

The group experiments with elements from melodic pop of the 80s, art rock, funk, world music and ambient sounds with avant-garde sensibilities.

Corpuwaiite released their energetic debut album "Jerk Ham" in 2019, in which songs from their early days also revive.

In October 2019, Corpuwaiite also released her first music video "everything i do", filmed and produced by Jodie le Blanc. 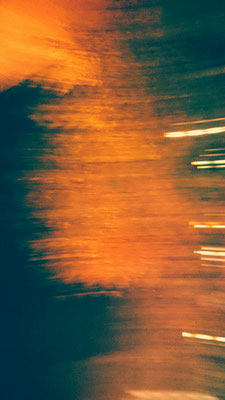 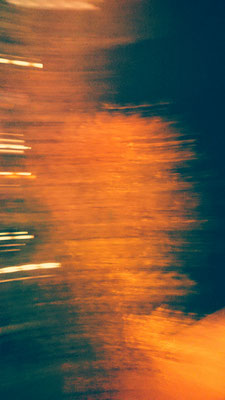 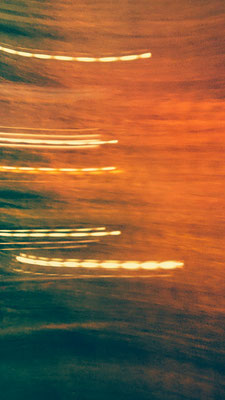